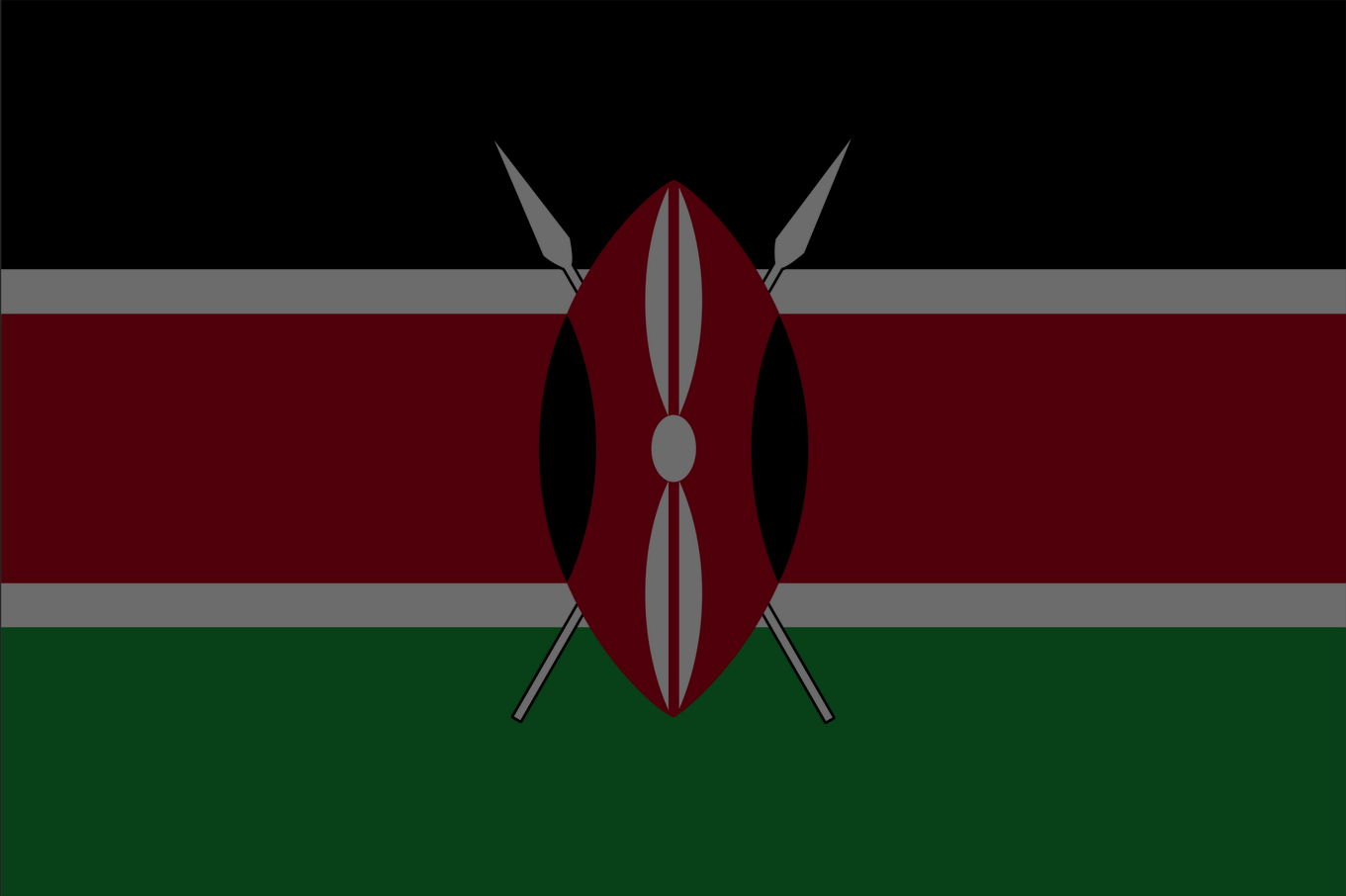 When the Port of Lamu became operational on 20th May 2021, it  brings major changes on freight business along the Indian Ocean in regard to transshipment activities along the sea.

Currently, the Port of Durban remains the largest in Sub-Saharan Africa, as it plays a major role in transshipment activities by feeding other small ports with cargo.

The new facility, which is expected to become the largest port in sub-Saharan Africa, will target countries along the Indian Ocean Islands such as Seychelles and Comoros among others.

The depth of the port, which is 17.5 metres makes it ideal for handling large ships that cannot dock at the Port of Mombasa whose depth is 15 metres.

“This port is going to be a game changer in the region, it will play a key role in handling the cargo that are destined to other countries, directly competing with the port of Durban in South Africa,” said Mr. Rashid Salim acting Managing Director at the port.

“The port is expected to serve Northern Ethiopia, south Sudan, Zanzibar and Mozambique that are currently served by the ports of Djibouti, Durban and Salalah in Yemen,” he added.

MV CAP Carmel and MV SEAGO BREMERHAVEN were the first ships to dock at the Port of Lamu .

Kenya is targeting to wrestle out Djibouti as a key entry point for Ethiopian goods at the moment. Most of the sea cargo to landlocked Ethiopia use the Port of Djibouti.

To achieve this, Kenya will be sending a delegation to Ethiopia to sell the Port of Lamu to ensure that they are the first clients to call at the facility.

To attract the traffic at the new port, Kenya is targeting to lower the cost of docking by making it slightly lower than what Djibouti is charging.

“Incentives relating to fees and charges for using and clearing goods at the Port as requested by stakeholders – will be gazetted for at least a period of one year, in the next few days, to promote usage of the port by the business and logistics sectors,” said Treasury in a statement.

To make the Lamu port more competitive ships calling on the port will be given a 30-day free cargo storage moratorium and tax rebates of up to 40 percent.

The Kenya Ports Authority has already engaged the shipping lines, the main customers, and have already taken them to the facility in Lamu.

“There is concern from our customers. They want us to increase the number of equipment for handling cargo at the facility,” said Geoffrey Namadoa a senior marine pilot at KPA and head of operations overseeing the movement of equipment to Lamu.

A number of equipment including cranes have already been moved to the facility from the Port of Mombasa.

Port of Lamu General Manager, Abdullahi Samatar said procurement plans are still underway to have the necessary equipment brought at the port.

The port is a key part of the wider Lamu Port South Sudan-Ethiopia Transport Corridor, which is being implemented at a total cost of Sh2.5 trillion ($24 billion).

Our blog is regularly updated to keep Owners and Charterers informed about recent/useful local developments in African ports covered by our AFRICA PANDI network. 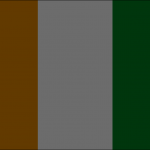 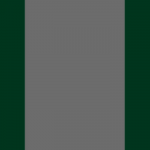 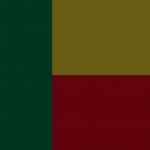 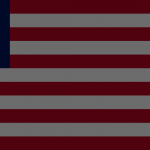 Previous PostPresidential elections in Ivory Coast are leading to violence 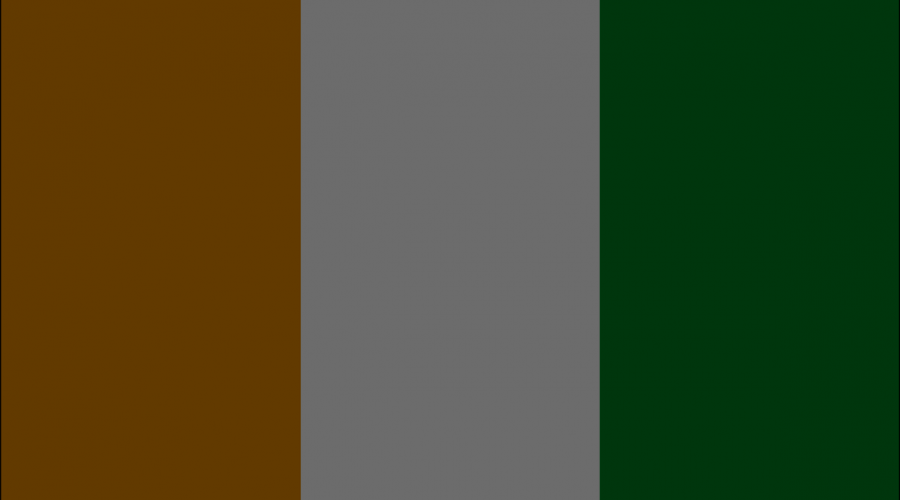 Presidential elections in Ivory Coast are leading to violence 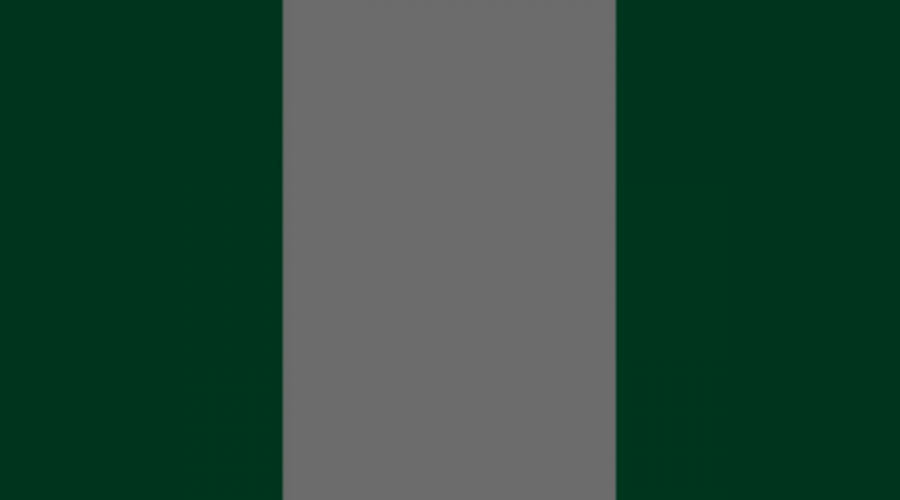 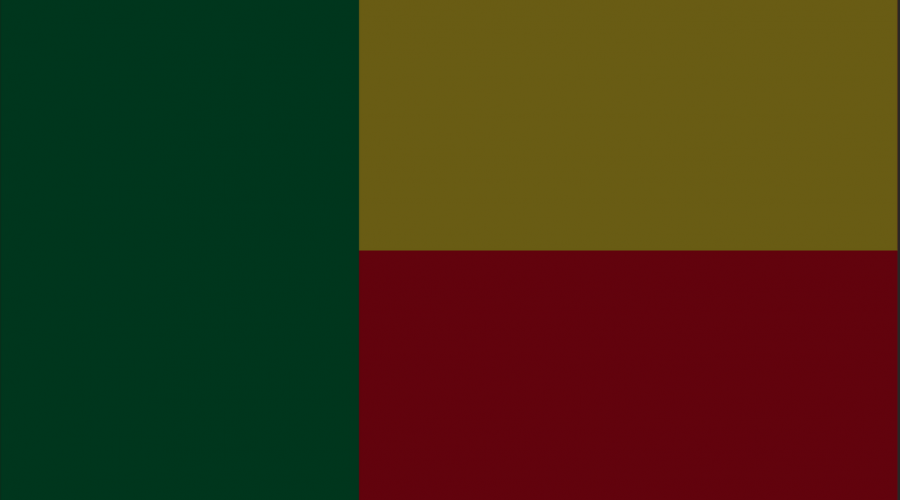